Fuck the Fascism: The Crossing of Two Worlds (work in progress)* 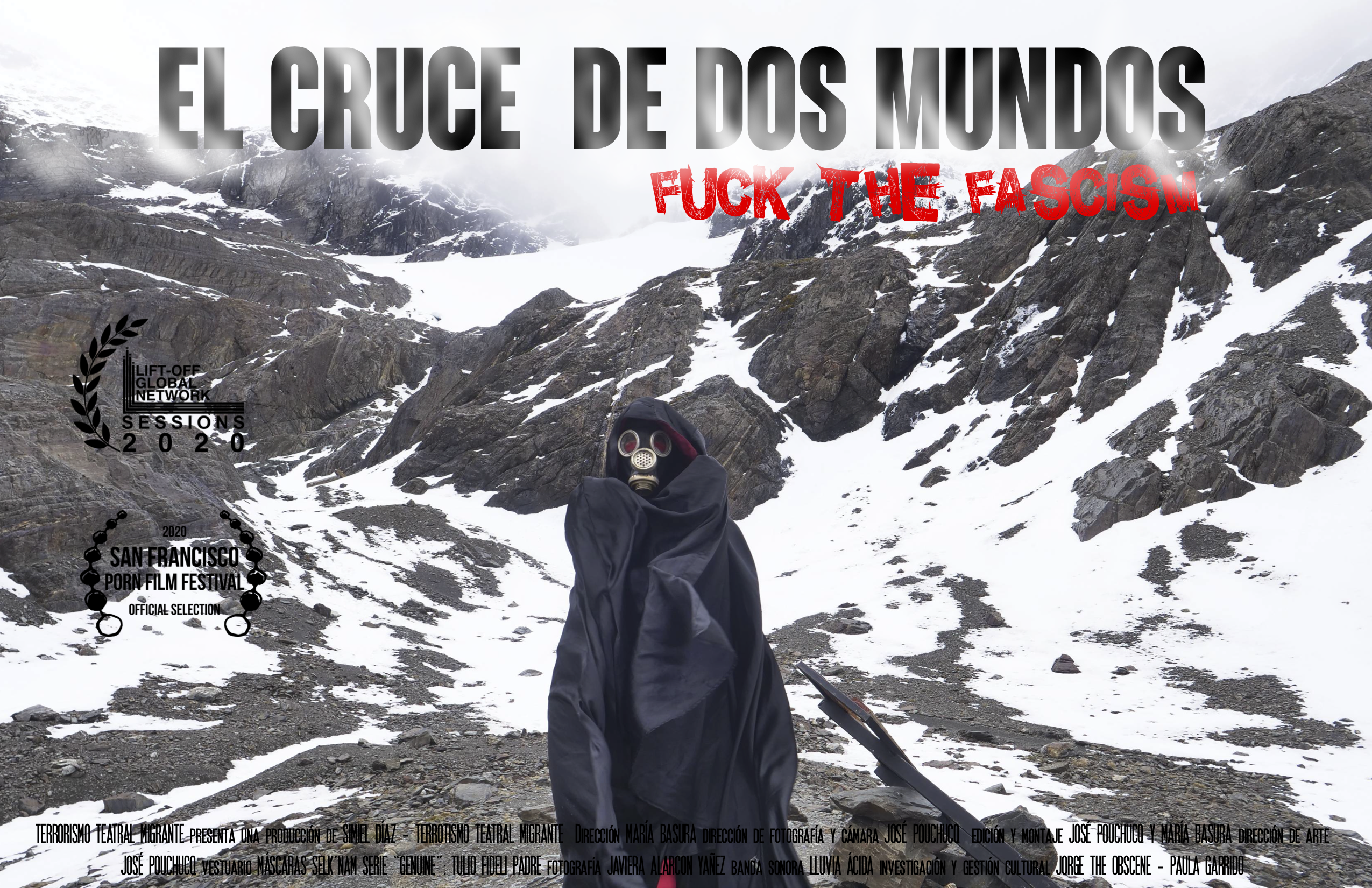 In Rio Grande, Tierra del Fuego, the Selk’nam descendant Marcos García tells the horrific story of ethnocide of the Fuegian peoples. His testimony makes us aware of how this history continues to repeat itself; and how the originators of these massacres and later their heirs – now powerful businessmen and politicians – are also responsible for the nigh extermination, the theft of their native lands and the violent repression against communities. This story, far from dead past, still defines the subsistence of the autochthons, the relations of power in the present Chilean society, and – in case they have it – the conscience of those all too just and righteous citizens: descendants of the criminals euphemized by the Europeans as conquistadores. 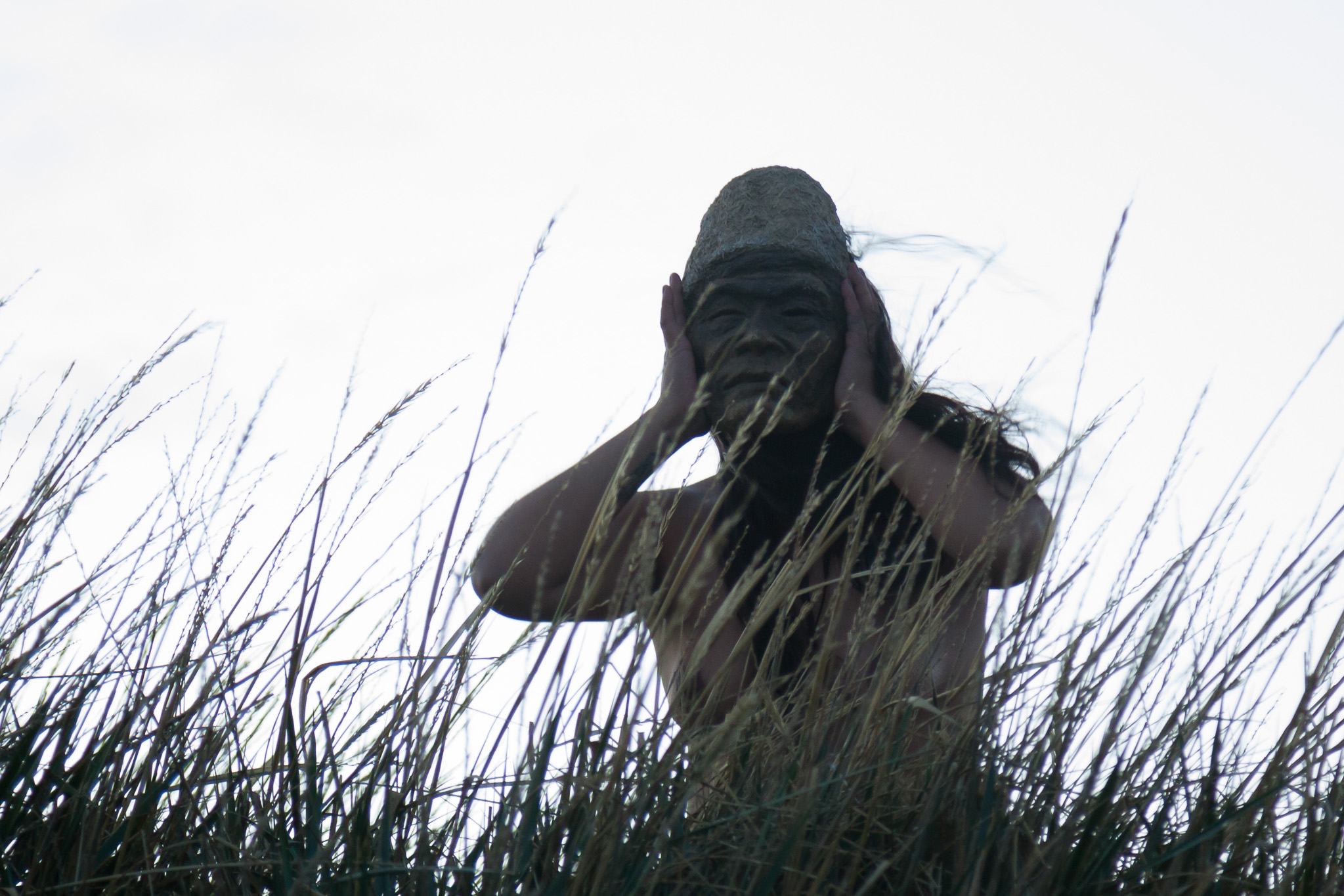 In the past, the proof for the killing of the Selk´nam was the mutilation of their ears; now, in the midst of the Chilean social rebellion, it is the eyes of the mestizos that are being shot by the police. In this current political context,  MariaBasura and other activists will embark upon the journey of revenge that will lead them to a small town in Asturias, Spain – birthplace of Jose Menendez Menendez, one of the forefathers of the genocide against the native peoples of the south. The counter-conquistadors will document how the Spanish people honour crimes against humanity – will there be a school named after a murderer, a statue of a thief or street of a rapist? Europeans, whose wealth and modern power in the world is a direct outcome of their sinister past, need to be reminded that their own collective memory is stained by blood? 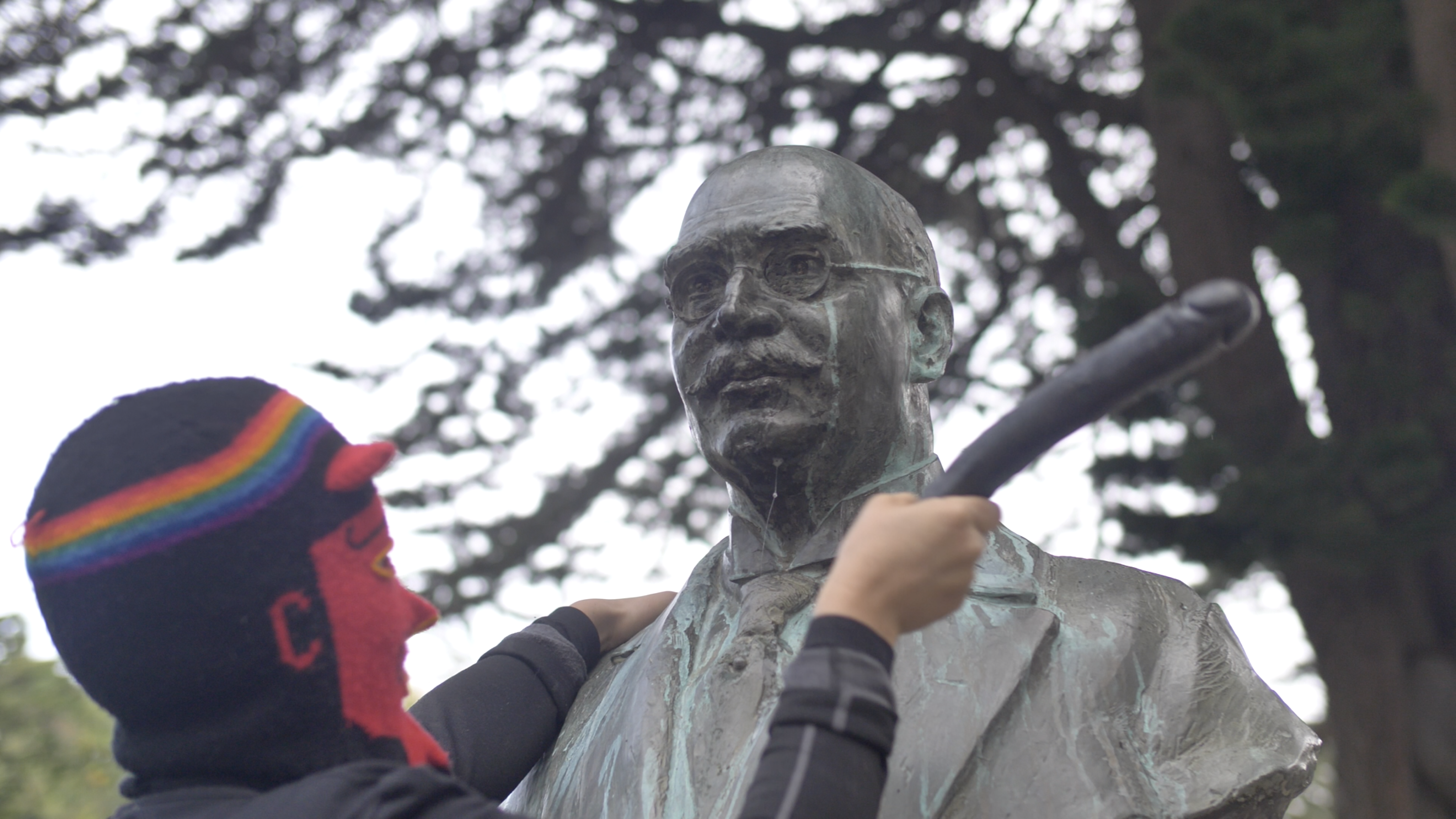 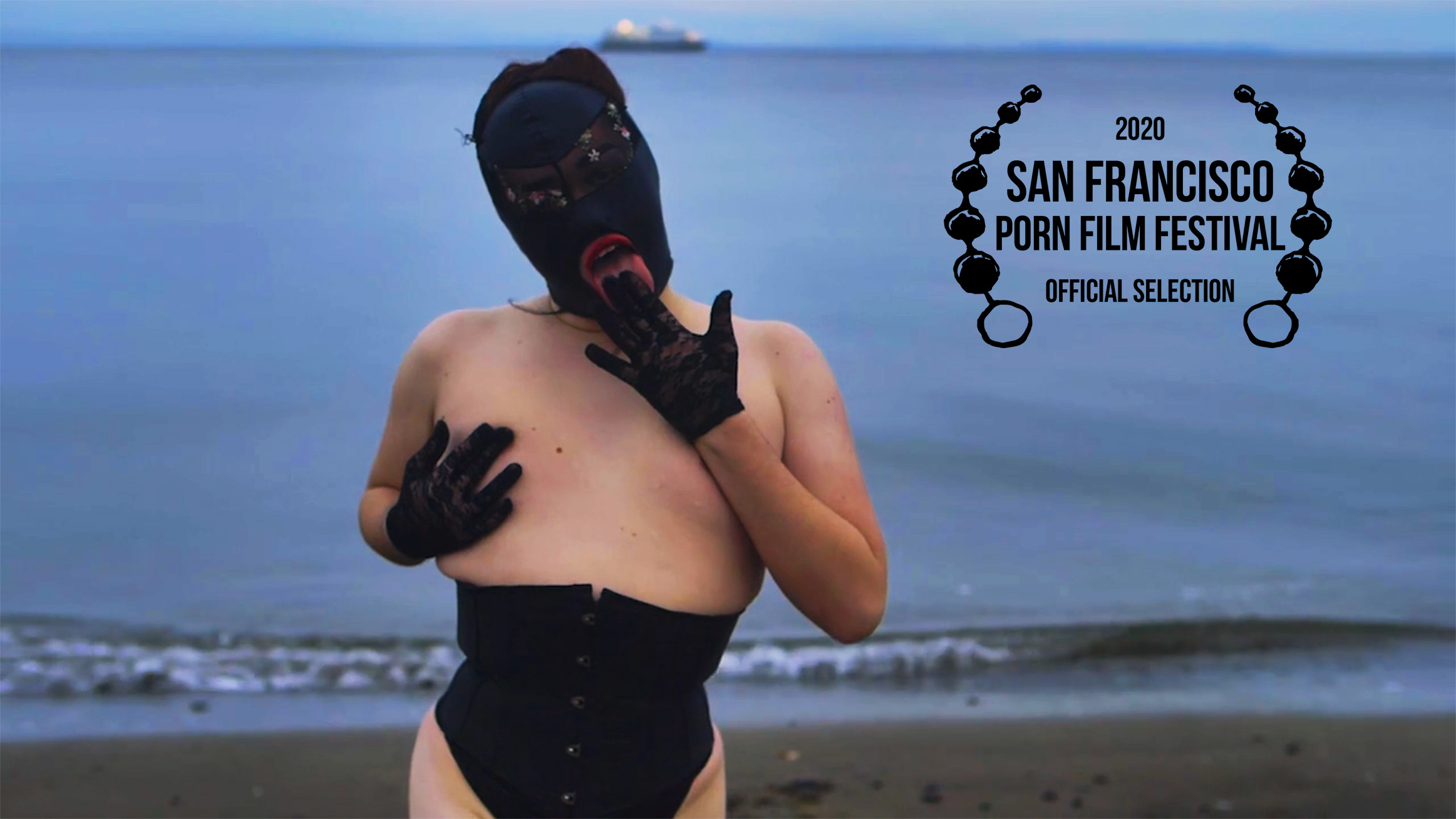 *This short film is a preview of a feature film that we are trying to produce. If you want to collaborate, please contact us! 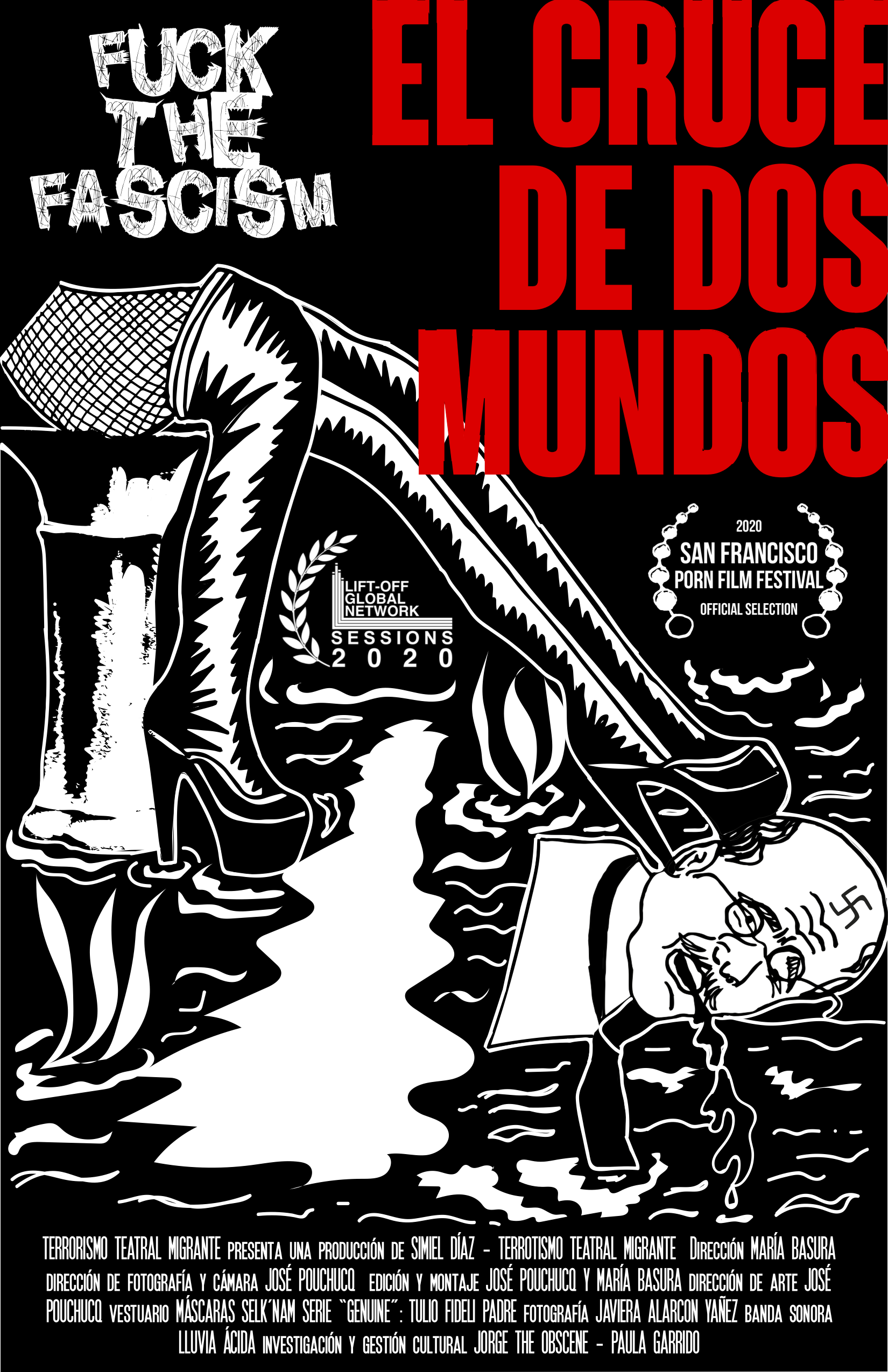